ACTORS NEEDED: Must be experienced, proficient and talented and willing to work towards performance on  22 November 2019. 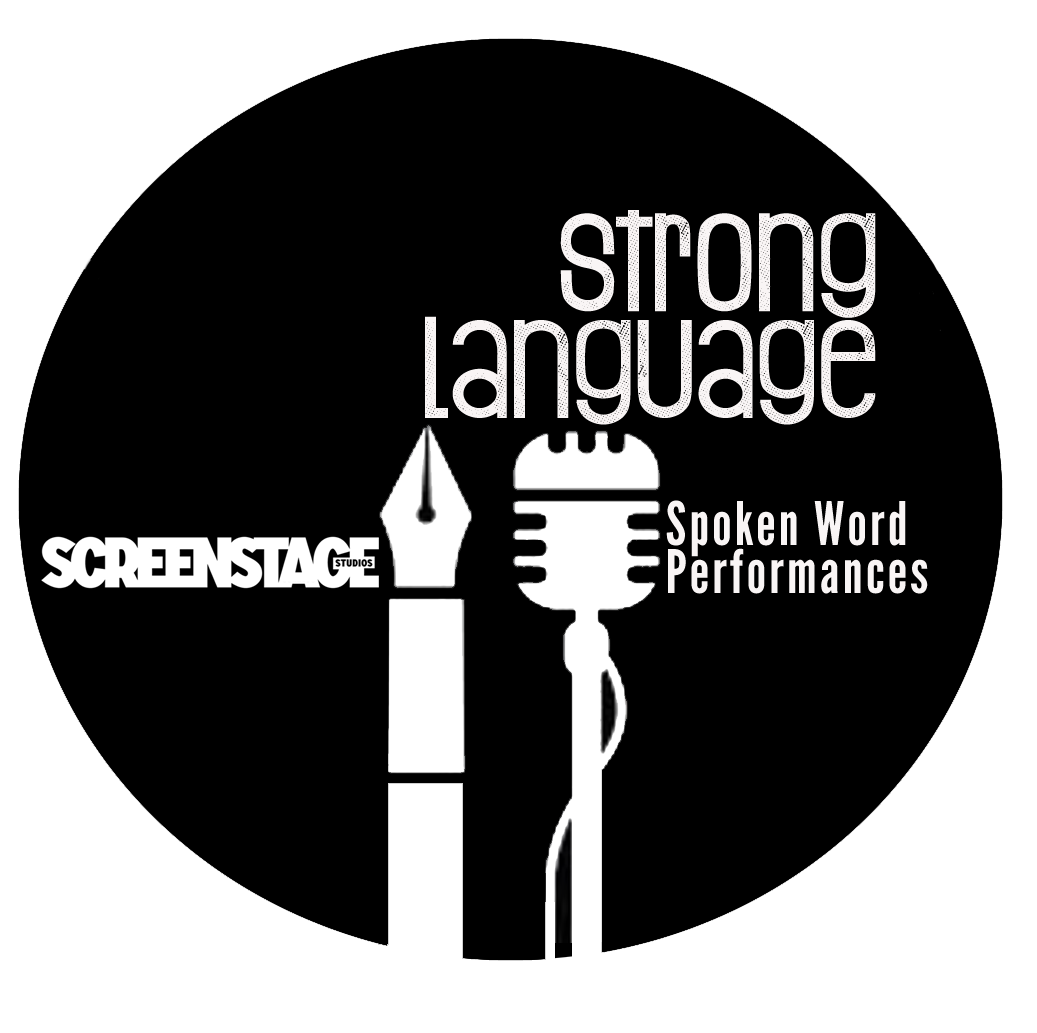 STRONG LANGUAGE will be a word-based performance art production. An oral art that focuses on the aesthetics of word play such as intonation and voice inflection. Although spoken word can include any kind of poetry or monologue, or indeed dialogue read aloud, it is different in that how it sounds is often one of the main components.

A broad designation of written work intended for performance with the genre having its roots in oral traditions and performance.

Strong Language in intended as performed for an audience. It relies on a heavy use of rhythm, improvisation, rhymes, word play, and slang.

It is an important medium because it addresses critical thinking, democratic engagement, and empowers the voice through verse.

STRONG LANGUAGE will be a special performance event from Screenstage Studios offering actors an opportunity to engage with this powerful method of working and which will hopefully be stimulating and interesting from an audience's perspective.

We will be offering a range of new material written by Screenstage's Artistic Director and from which each piece will be mutually agreed upon and chosen for each performer.

Brief synopses of the performance work:

HOOKED​ (Male and Female - one makes a statement about drug abuse, the other frankly talks about the horrors of being an addict)​

DANCE​ (Male and Female - ​a couple dance in each other's arms (without music) and as each faces the audience, he/she will speak on relationships)

IN UNISON (Male and Female - ​a challenging piece where one speaks, then the other, before each lip-synchs the other's voice)

NO LONGER IN​ ​(Male and Female - one makes a statement about drug abuse, the other frankly talks about the horrors of being an addict)​

NOW THAT WE HAVE TASTED HOPE​ (Male​ (does not speak)​ and Female - ​the man is in a chair, silent, as his carer reads him a moving short story)

READ IT AND WEEP​ ​(Male - a man, who is an actor, presents a monologue on his dilemma over the death of his best friend)

WITHOUT YOU​ (Male ​or Female - ​on life devoid of their partner)