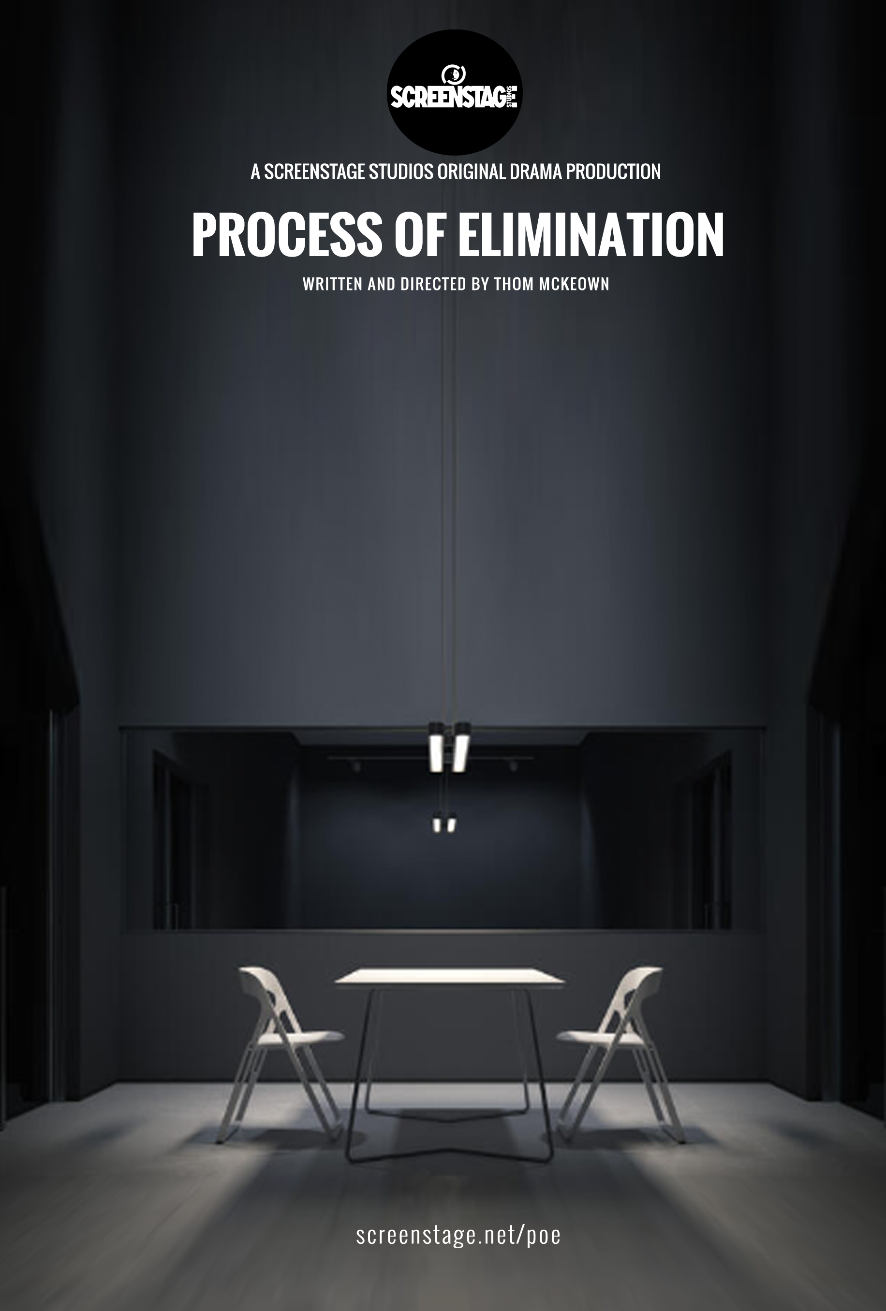 Applicants for any of these roles must have genuine stage experience in a speaking role and be able to provide evidence of this.

Please also send in recent headshots, a link to your showreel and full details of your acting and training background together with contact information.

Detective Inspector Jack Webster is a seasoned police detective who has dealt with many dreadful crimes mainly in cases such as those involving murder, rape and serious assault.

He is about to interview Darren Hawkins on a charge yet to be determined – although all will be revealed – including a shocking and unexpected denouement.

D.I. JACK WEBSTER: A mature police officer now of the rank of Detective Inspector who has been involved in many heinous crimes throughout his career. He is now engaged in dealing with a very serious incident and an even more odious additional series of cases to chill the heart. To this end he is about to interview main suspect Darren Hawkins.

DARREN HAWKINS: A man in his 20s-late 30s - works part-time as a Nursery assistant and claims to be a Community Vigilance participant for his local area - but is he using this as a facade for criminal activities?

LISA CARMICHAEL: A professional woman, she works in criminal defence and is brought in as Duty Solicitor to advise Darren Hawkins at his police interview with DI Webster.

D.C. MICHAEL EVANS: A Detective Constable who assists DI Webster as and when required.

Also – audio only - these will be pre-recorded for playback during the live theatre performances:

FEMALE (mature voice) A guidance role for an actress with a polite and articulate tone to her voice. Age open.

GEORGINA (early teens voice): Georgina has been sexually abused and she goes into considerable graphic detail regarding her horrific experiences.