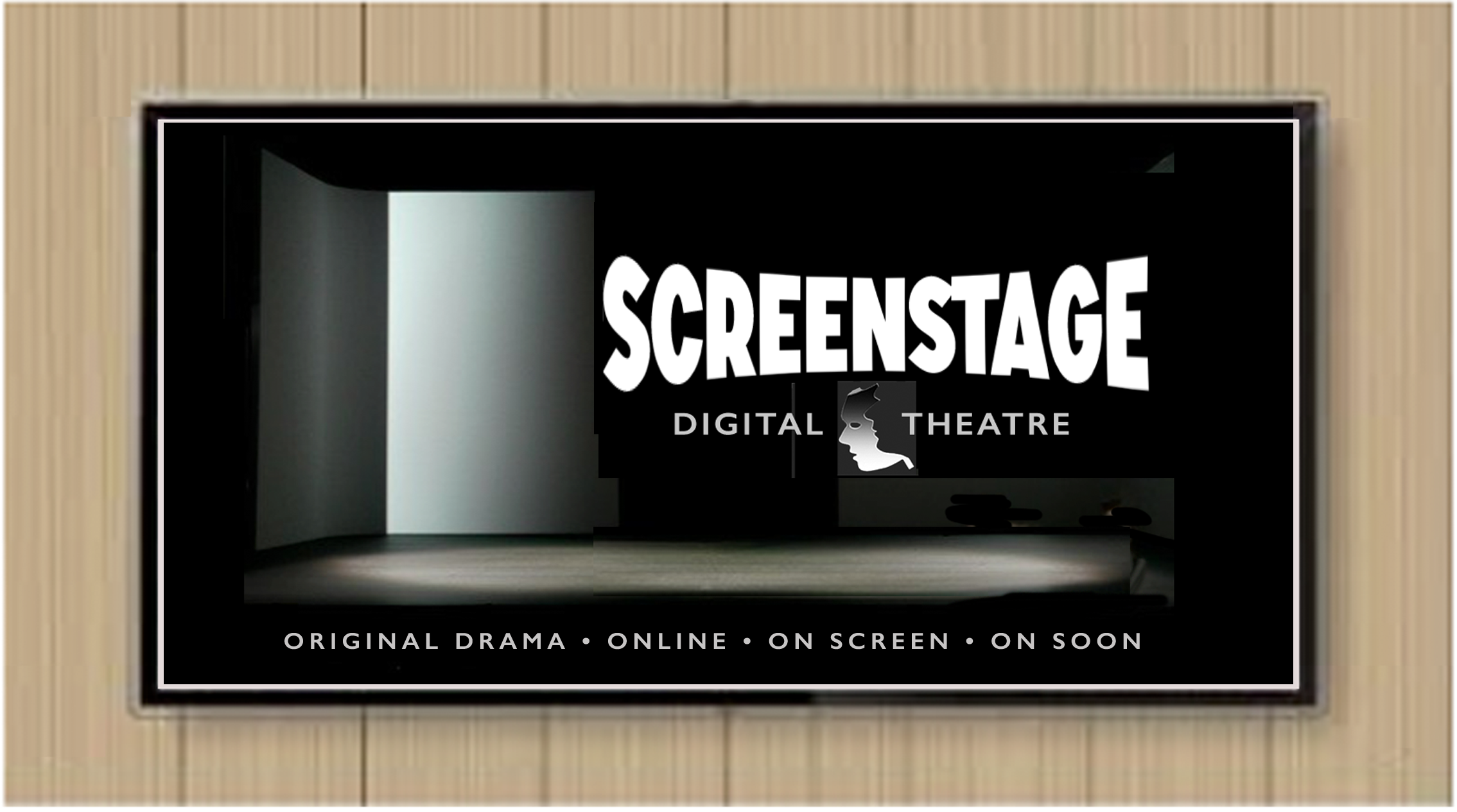 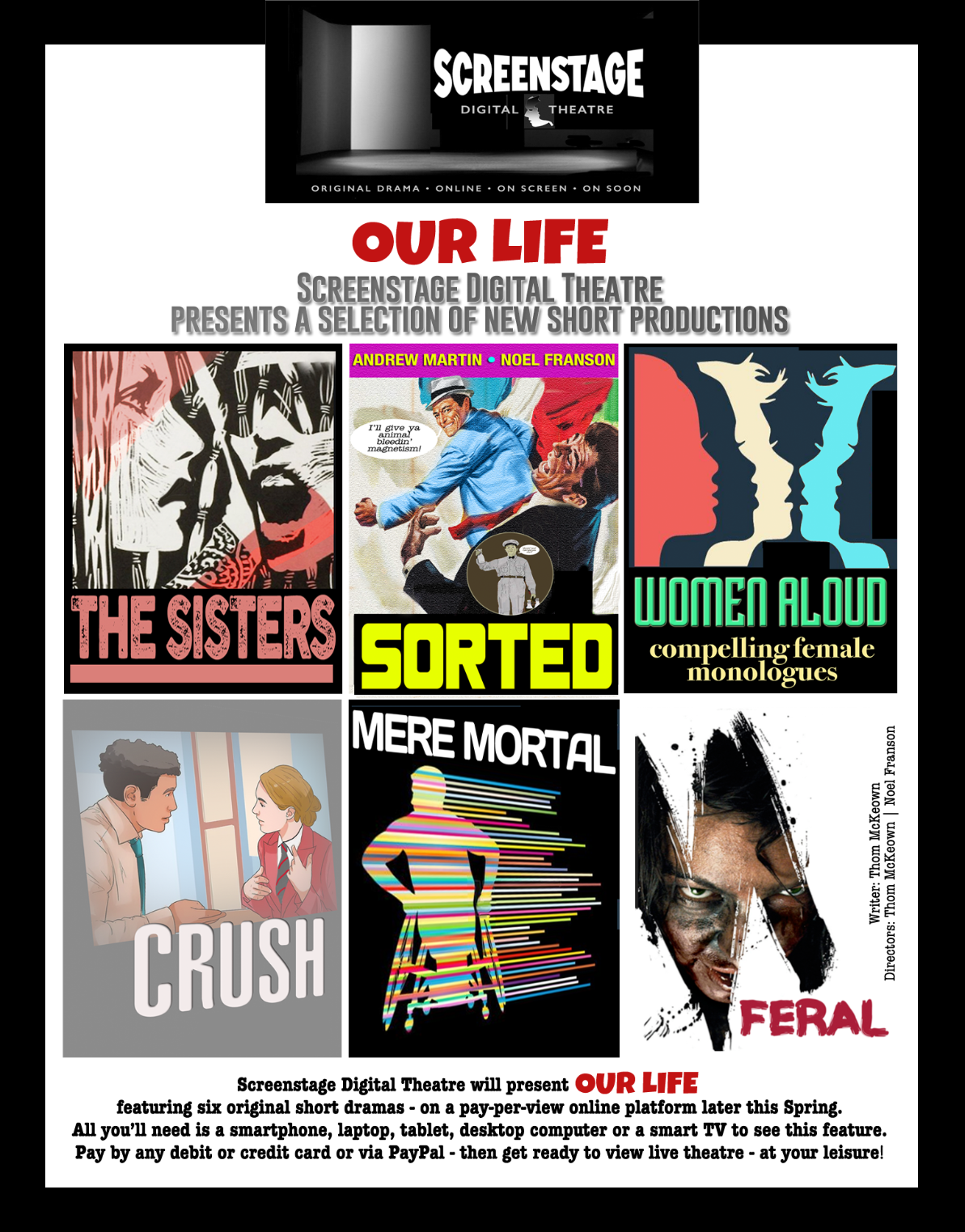 Once the current Coronavirus epidemic subsides, the plan is for six short productions to form ‘Our Life’ - each of which will be fully rehearsed, then performed ‘as live’ on a stage setting and professionally filmed.

When completed, ‘Our Life’ will be shown on a ‘pay per view’ event online platform to offer audiences an opportunity to see this production on the device of their choice, at home, for a fraction of the cost of a theatre ticket.

If you are interested in any particular role, you fulfil the criteria for it and feel confident that you can make a success of the part/production, then please forward your full contact details including name, home address, email address, mobile number – together with recent headshots, full acting background in training and performance, and a link to your showreel.

THE SISTERS: Two lower-working class sisters live together in a fractious relationship and both are on their uppers financially. In this short comedy-drama they bicker over money and a visit to the local.

SORTED: London brothers Lawrence and Johnny Wilde have a dispute over older brother Lawrence’s wife Lara, who has apparently engaged in an extra-marital tryst with the milkman. Lawrence is incandescent with rage and wants tough-guy sibling Johnny to top the pair of them.

• Both parts in this play have now been cast

CRUSH: Robert is a sensitive and decent school-teacher and Sandra, a diligent and intelligent teenage student in his class. Both are participants in a seemingly impossible romance.

MERE MORTAL: Jack Turner, an eloquent atheist of indeterminate age, is terminally ill with cancer. He is seated in a wheelchair throughout the play, and directly addresses the audience. Scene by scene he switches into conversations with a Doctor, a Nurse and a Psychiatrist.

FERAL: Mercer is a fiercely intelligent, socially aware young woman, highly skilled in combat and physically fit, supremely alert mentally and in possession of little or no tolerance for anything which conflicts with her views. She loathes politicians, weaklings, bullies and gangs – she is a fully-focussed individual. She displays her fitness and articulates her monologue through extreme physicality and visual flair. She is wearing combat trousers, boots and singlet vest – her skin glistening with sweat (using oil as body make-up).

Mercer: Female, age 18-30 physically fit - as this is a very demanding performance