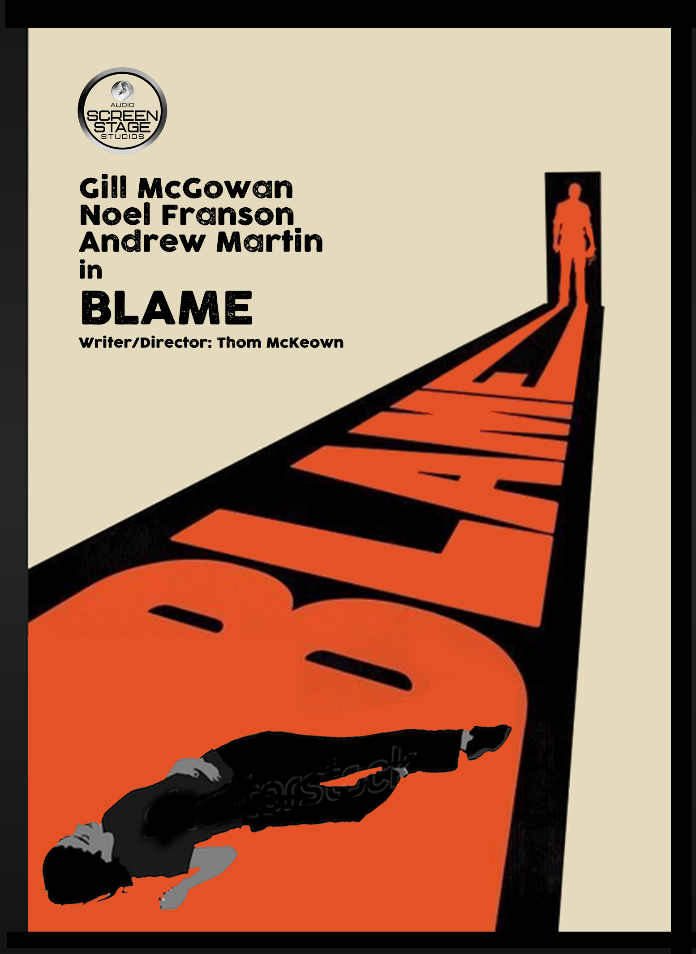 This is a new full-length audio play dealing in an unflinching way with domestic violence. An original drama that engages in an explosive and realistic examination of all aspects of domestic violence: the abused and the abuser, and those who do nothing to help.

Given the graphic nature and violent incidents within this play, it must be understood that this is not a drama solely about violence against women but, rather, it is a play about violence full stop. None of the characters are given a name, nor are there any names mentioned in this play. This is done deliberately to put the focus on the character of the individuals, rather than their names.

Alone and running out of options, a woman struggles to protect herself and her son from a violent husband and the fight she faces to save her life. Finally, he is charged with murder of their son, and grievous bodily harm and rape of his wife.

Convicted and sent to prison for life, thereafter her husband spends several years carefully planning his escape - and when he does, he returns to their old home to see her. To him, she holds the answers to his conviction and he will stop at nothing to get her to reveal them. The listener becomes a witness to the events that led up to that fateful day through the eyes of both characters, creating a high-octane, heavily dramatic battle for the truth.