A powerful and emotional new drama in audio 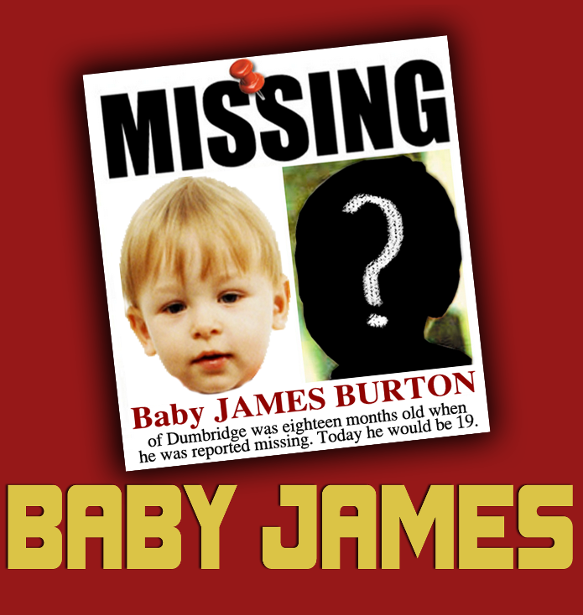 If you are an experienced actor/actress with formal training and legitimate acting experience - but above all with a distinctive and clear voice - please email your full details, a recent head shot and showreel link if available.

For the minor speaking roles as indicated * please at the very least give detailed confirmation of your formal training and any acting work you've been involved in. Also please send a headshot and any other relevant information.

Those we regard as potentially suitable will be contacted as soon as possible with an invitation to attend an audition (most likely online via Face Time or Zoom) with the writer/director  of Screenstage Studios.

At this audition please be prepared to deliver a 3-5 minute monologue piece of your own choice (off-book). You will then be asked to read a sequence provided by us.

Told in both flashback sequences and present day sequences, this is the story of the missing baby James, the eighteen-month old son of Marianne and Brian Burton. He was apparently lifted and taken from his pram in a public park, when, for just a few short moments, his mother left him unattended while she dropped some refuse in a nearby bin.

The investigating officer, then PC Jack Cordiner and now DI Cordiner has followed the case throughout the years but with no obvious culprit, nor any sign of James. That is, until a young man, following a post-club fracas, ends up injured in hospital - also with amnesia. On his person is found a christening brooch with the initials “J.B.” – similar to that which baby James had, all those years ago …

YOUNG MAN: Believed to be the grown-up James